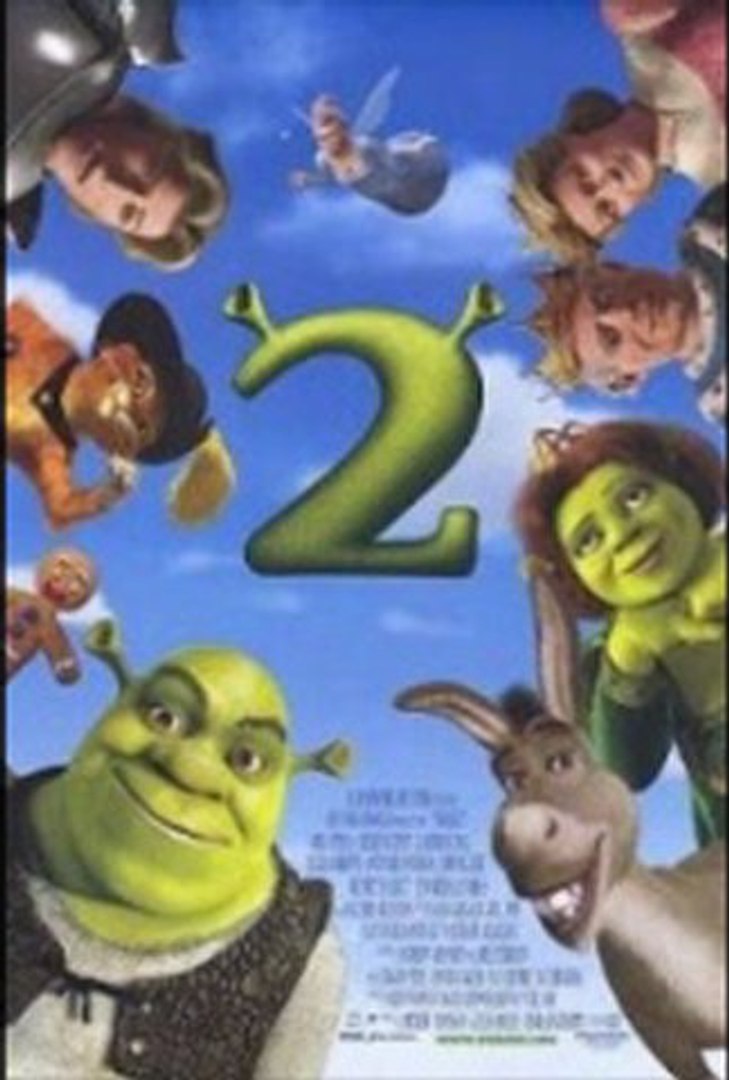 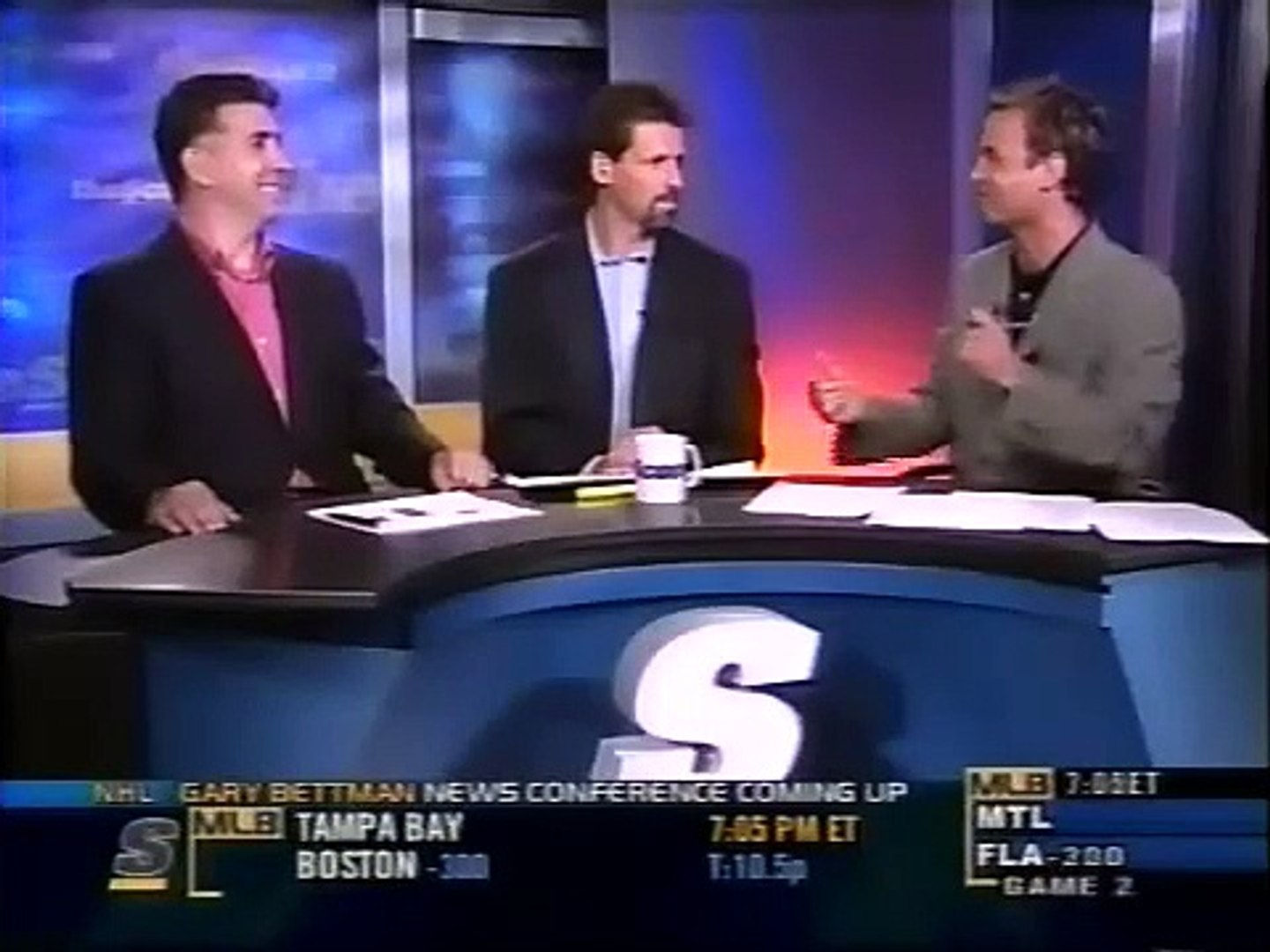 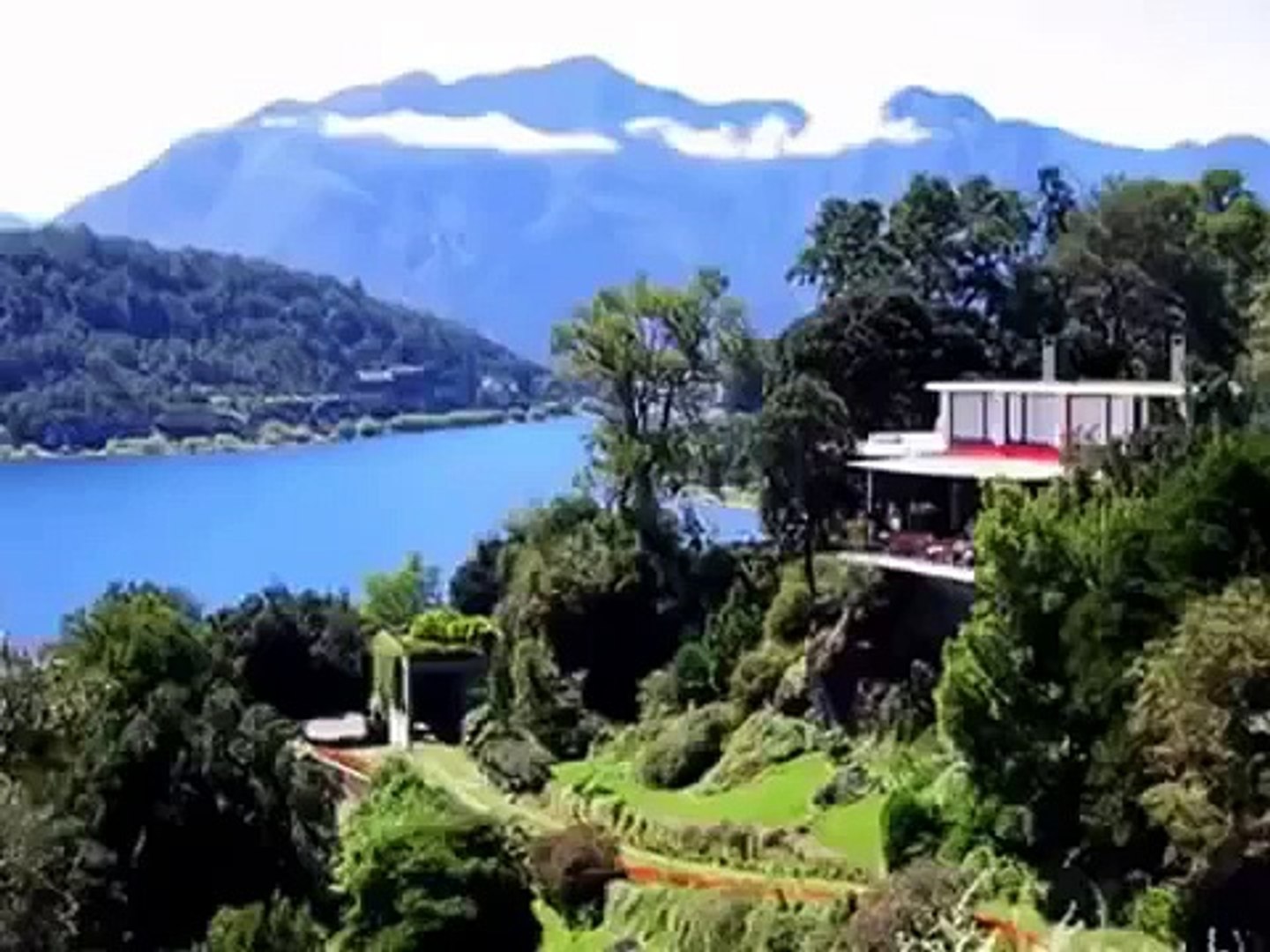 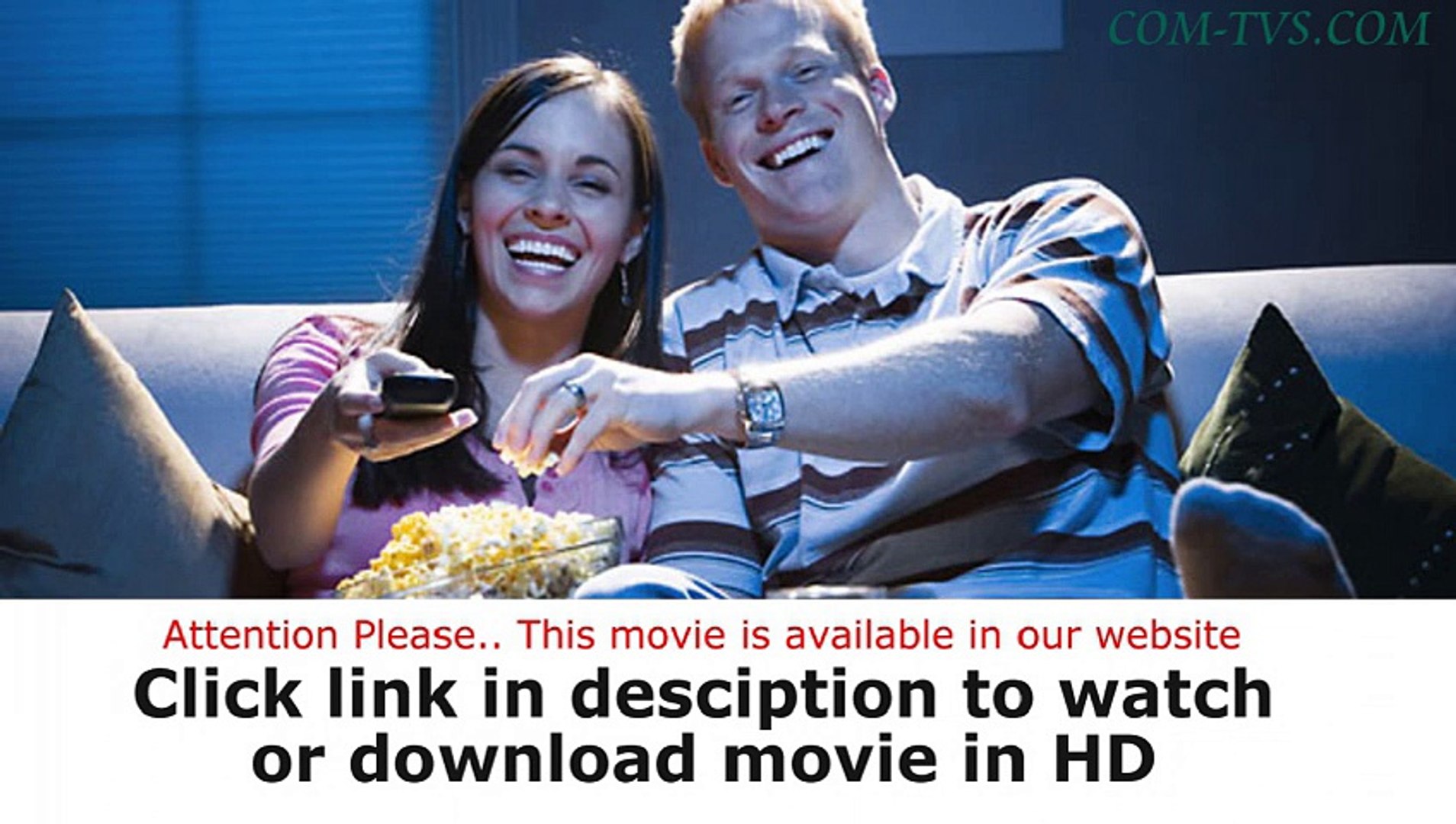 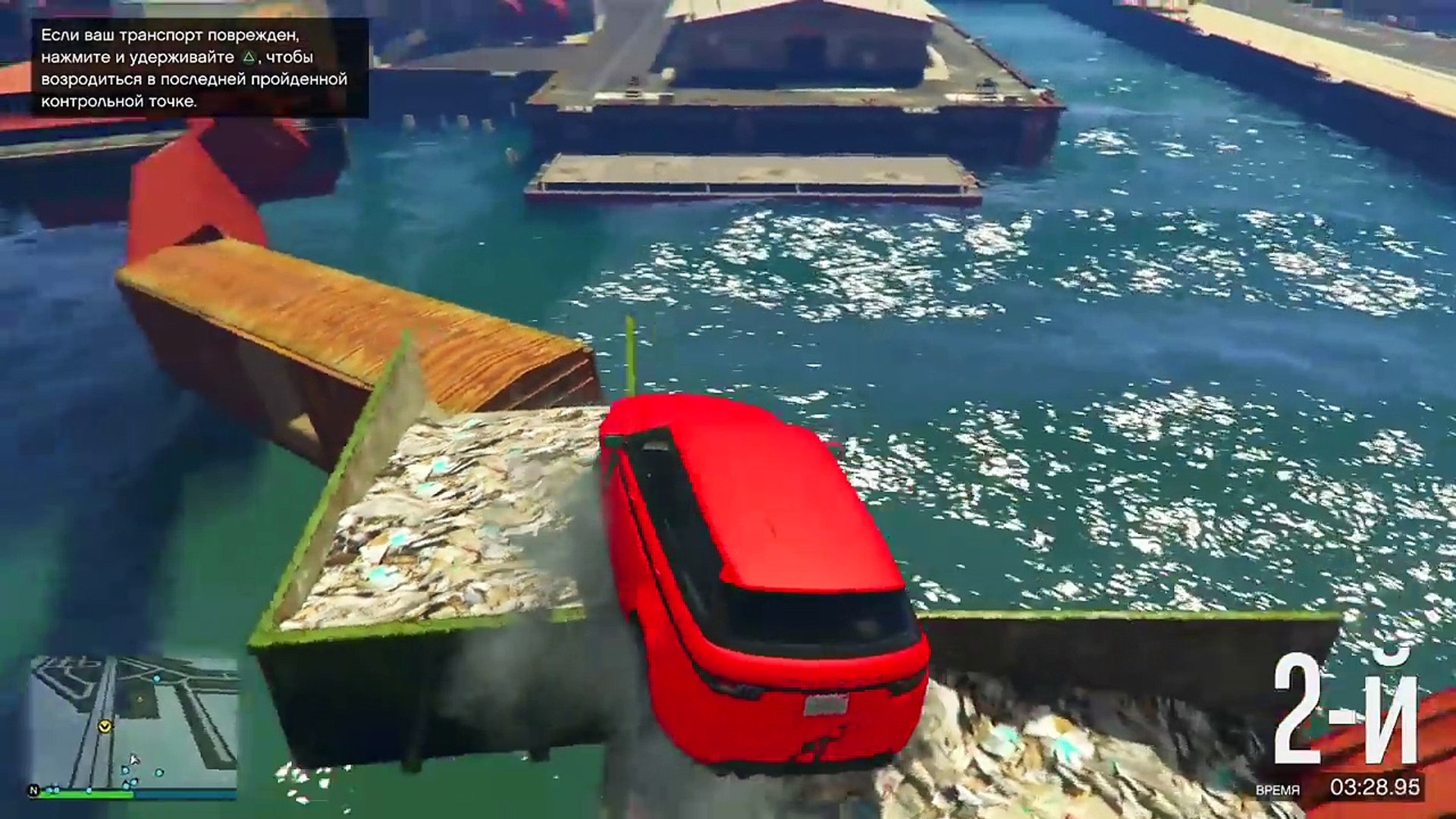 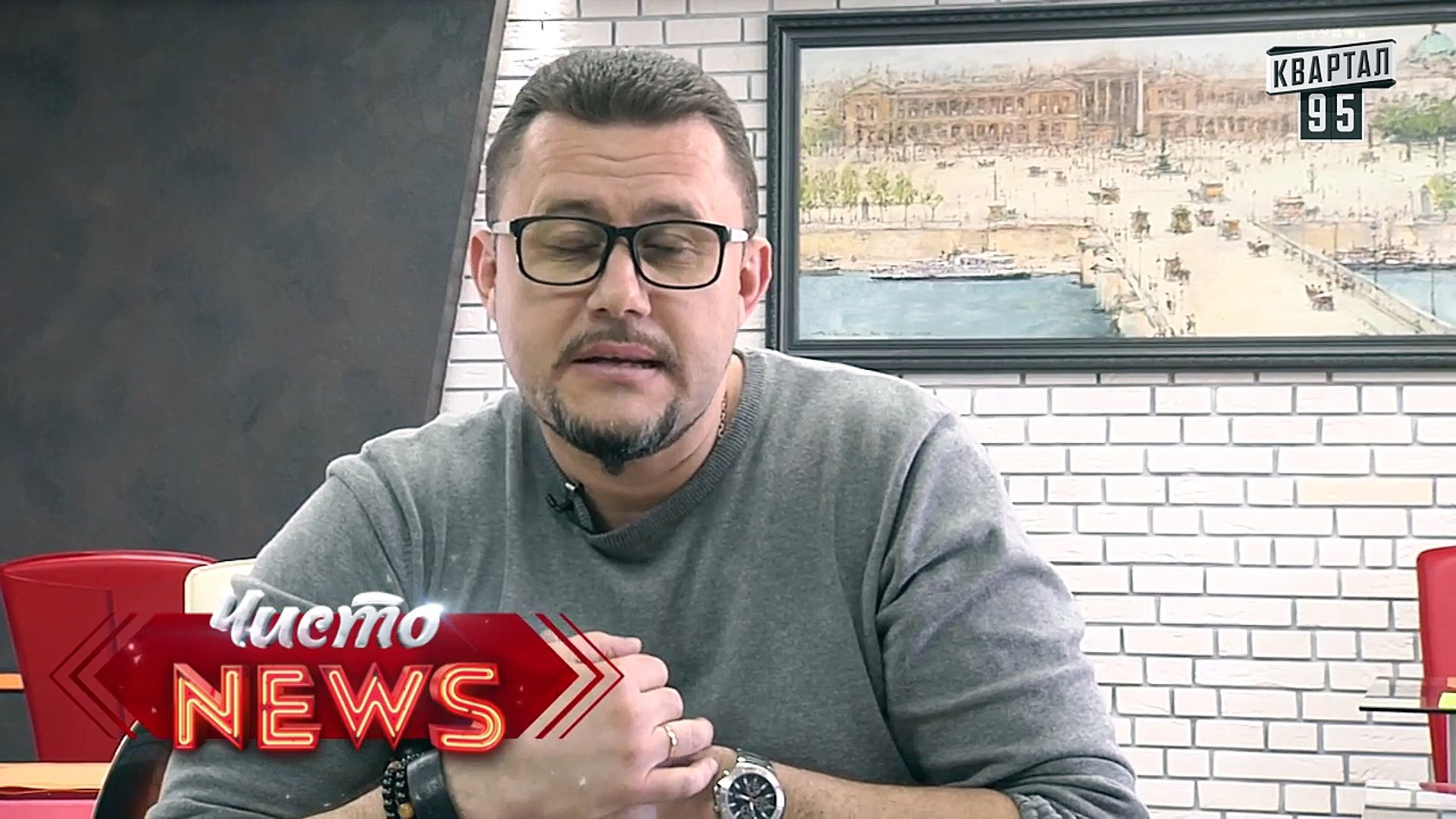 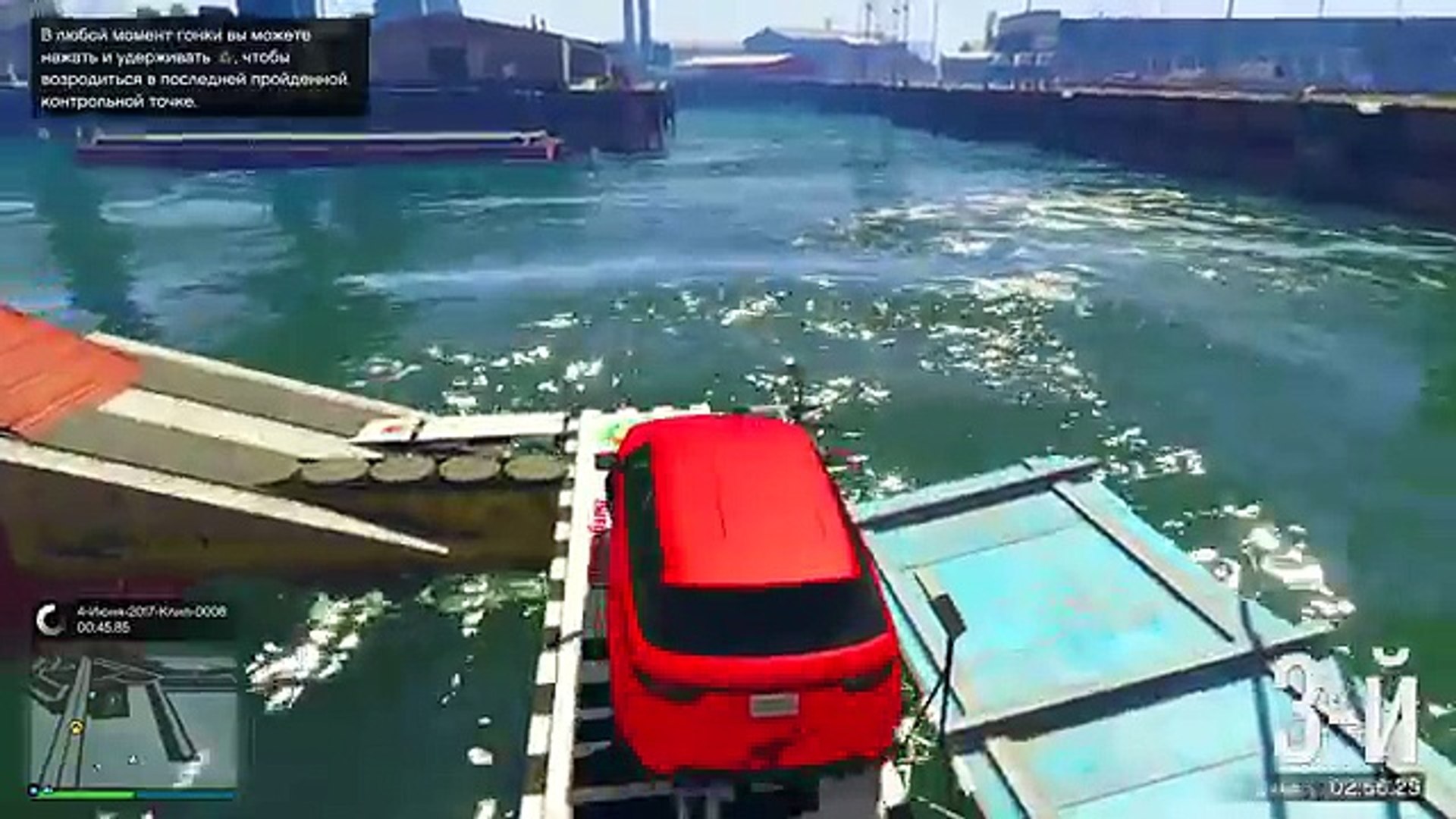 UPDATE NEWS is the City of Wilmington's source for local news and information.

Delaware Casinos STORY:
Despite the expectation of a revenue drop, Delaware's casinos are on pace to bring nearly 254-million-dollars to the state's coffers, about 37-million more than originally budgeted. Citing new casinos nearby in Pennsylvania and Maryland, Delaware officials predicted the state's three gambling venues would bring in 217-million-dollars this year. That figure is 20-million-dollars below the money generated in fiscal year 2010. However, the addition of table games last year, and pro football betting in 2009, has brought in more money than anyone had anticipated, due primarily to the State passing new taxes and licensing fee on to the casinos. Operators at Delaware Park, Dover Downs and Harrington Raceway report that the new options for gambling are losing money. Despite the recession, Delaware's casino revenue rose one-point-five percent in 2010, which was above the national average. In contrast, over the past four years, Atlantic City has lost nearly a third of its business, and has experienced its fifth consecutive year of revenue decline. Casino revenue is the fourth largest source of money for Delaware, accounting for almost nine percent of the State's tax revenue. In related news, the bid to add more casinos in the State has been defeated by the House Gaming and parimutuels Committee in Dover. The 11-member panel voted six to five against State Representative Pete Schwartzkopf's bill, which would allow a casino to built in both New Castle and Sussex Counties. This marks the third time that Schwartzkopf's bill has died in the committee.